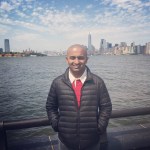 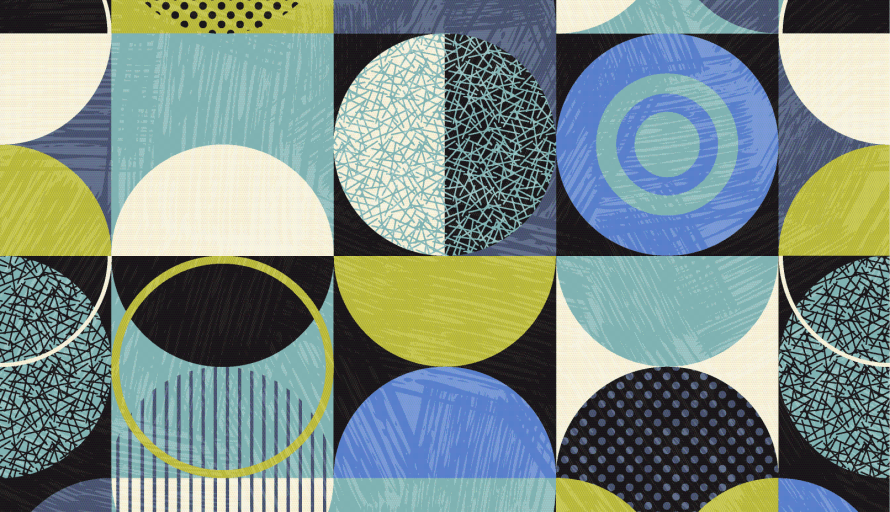 Sales representatives deal with hundreds of emails everyday. To help them prioritize, Salesforce offers critical insights on emails received. These insights are either generated by our deep learning models or defined by the customer by matching keywords using regex expressions. Insights are generated in real time in our microservice architecture, which is built using Kafka Streams. Kafka acts as the central nervous system of our architecture; crawled emails are published and then subsequent Kafka Streams jobs perform a variety of operations to generate useful insights for increased sales representative productivity.

When we started building our insights data pipeline, Kafka was already part of our infrastructure acting as a messaging system. We had the option of either going with Apache Storm or Apache Spark, whose cluster and version was managed by infrastructure team, or to go with Kafka Streams, which can be containerized and can be deployed on existing container orchestration framework.

We decided to go with Kafka Streams for the following reasons:

Kafka Streams also has the following characteristics that made it an ideal candidate for our use case:

The first job in the pipeline is Gatekeeper Kafka Streams job, which reads data from email input topic, applies filtering to remove spam and automated emails using an NLP library, validates that all required fields are present in the read record, and writes valid emails to another topic (Filtered Email).

From the Filtered Email Kafka topic, a bunch of extractor jobs read emails independently and do inference.

There are four distinct types of extractors that are responsible for generating insights:

The Email to Activity Transformer Streams Job converts email to an activity that is an internal representation of email data and gets stored in Cassandra by activity persister Streams job. This Cassandra store powers multiple features in products like reply/bounce detection in High Velocity Sales and compound insights.

The Insight Publisher Streams Job is responsible for converting extracted data from extractors to Insight artifacts. It pulls up insight configuration from Postgres store, caches it in memory, and applies rules from configuration to generate final insight data that gets written to the insight Kafka topic.

On top of the advantages we originally identified that make Kafka Streams the best fit for our use case, we’ve seen additional benefits since adopting it.

We continue to build new data processing jobs using Kafka Streams. For stateful operations where we want to perform aggregations or joins, we want to use KTable, which will eliminate the need to use another database like Redis or Postgres.

For writing data from Kafka to Cassandra or Elasticsearch, we want to introduce Kafka Connect into our pipeline, which will help us move a large amount of data out of Kafka and into indexing or database systems. 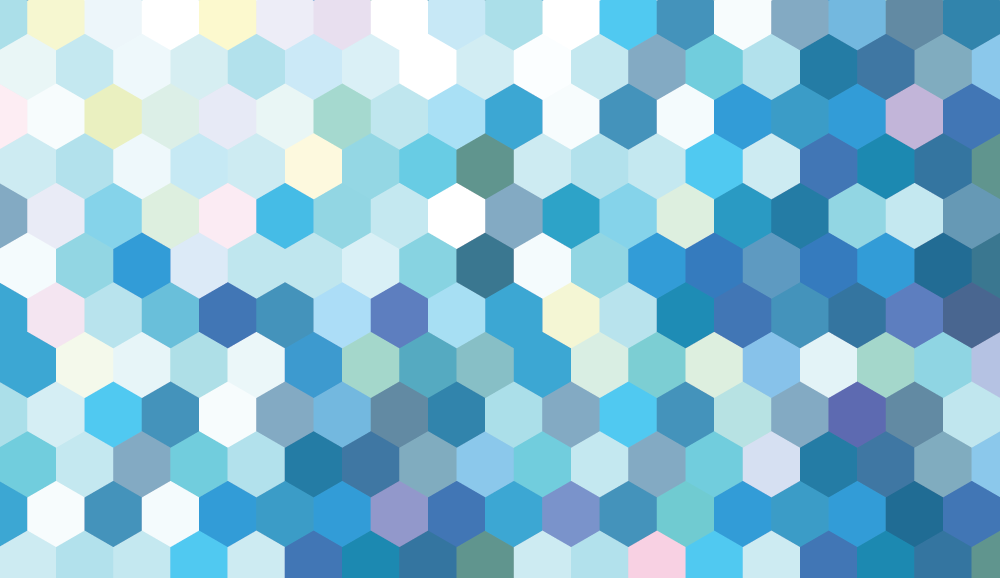 10 Principles for Architecture at Salesforce 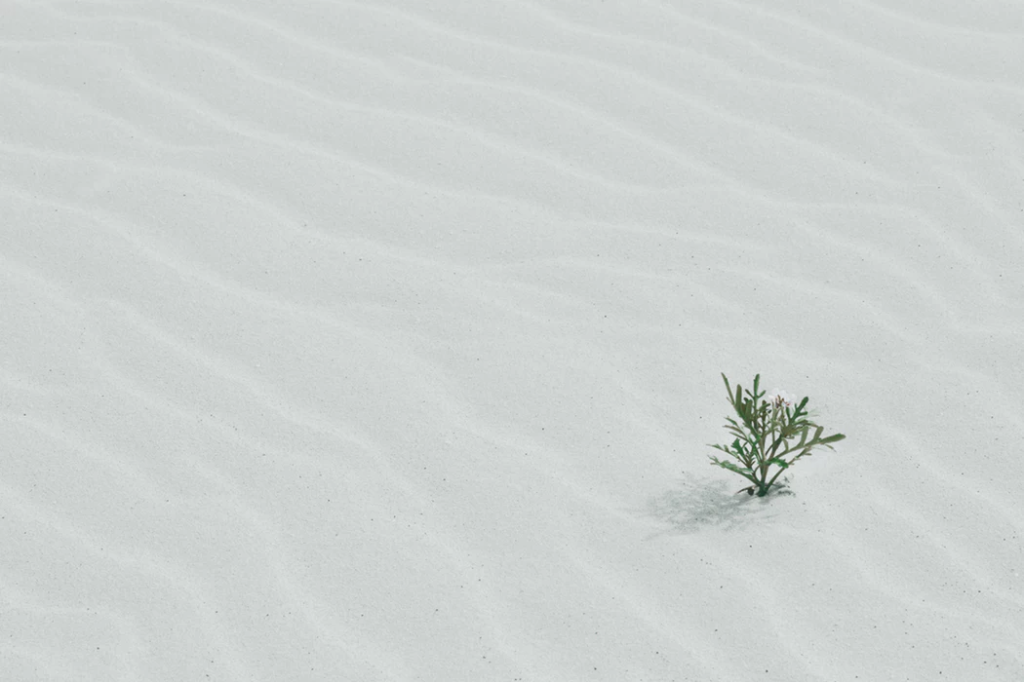 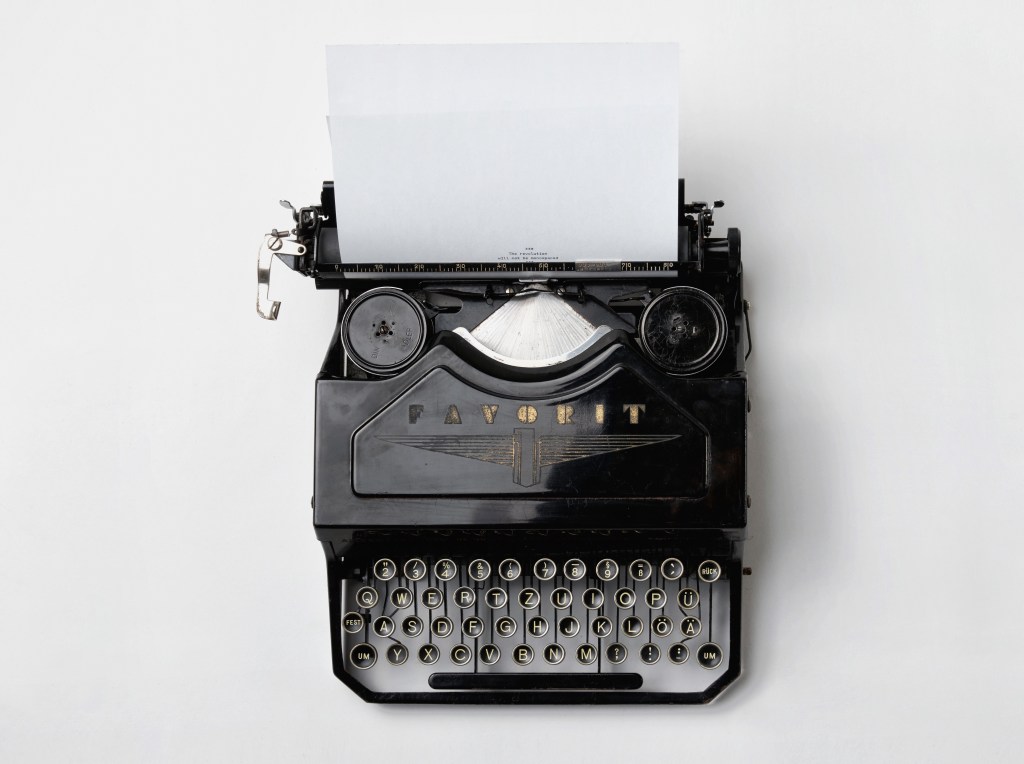