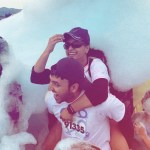 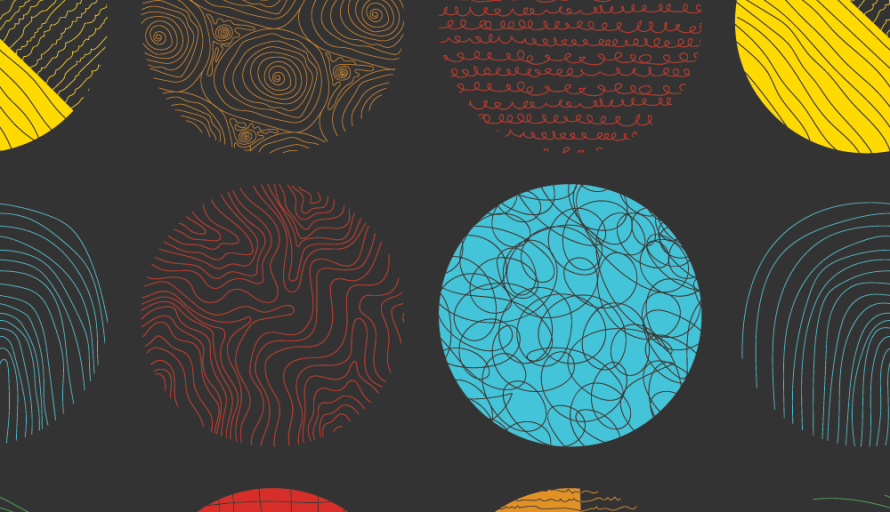 The process for migrating from Helm v2 to v3, the latest stable major release, was pretty straightforward. However, while performing the migration, we encountered an anomaly with how one of the application charts had been deployed, thus introducing additional challenges.

One of our application’s Helm v2 releases did not adhere to the standard naming convention when we installed it in our pre-production and later into the production environments. This had gone unnoticed (we do make mistakes!!!) and surfaced at the time we decided to migrate from Helm v2 to v3. We have some automation capabilities in our pipeline that rely on the naming convention of the Helm release to sign off the deployment. Naturally, this started to fail for the application in scope. So our first task before we could start migrating the charts to Helm v3 was to fix the release name.

A quick internet search showed us that many in the Kubernetes community had faced similar problems and there isn’t a simple solution yet. The closest answer we got was to delete the release and install it again with the correct name. Unfortunately, this wouldn’t work for us, as the service is customer-facing, serving in real-time, and we couldn’t afford any downtime. Hence, we had to consider other ways to solve this problem.

There were two theoretically possible solutions that would allow us to rename an existing release without causing any service disruption.

Let’s take a closer look at the approaches:

With this approach, on multiple attempts, we noticed that the decoding/encoding was off due to the escape characters, binary data, etc., and we couldn’t upgrade the release after changing the name; in another instance, we lost a release’s info and had to restore from backup. The unpredictable results did not inspire confidence, so we decided to drop this approach. We would re-evaluate this as a last resort approach.

The second approach that we experimented with was more deterministic and simple in a way; it didn’t need us to go through the complex process of modifying the datastore. Instead, we disconnect the Kubernetes resources (orphan) from the incorrectly named Helm release and later have the new Helm release with the correct name start managing these resources (adopt). Sounds simple right….voila!!!

Let’s walk through the steps with an example. Assume that we have an incorrectly named release called “world-hello.” We’ll have to rename this to something more meaningful, such as “hello-world.”

NOTE: Up to this point, the Kubernetes resources have been managed by the incorrectly named Helm release that we migrated from v2 to v3.

First, let’s add the release name that we initially removed back to the service’s labelSelectors field. Once done, the Kubernetes service (kube-proxy) will start sending traffic to pods managed by the new release “hello-world” only.

Next, delete the orphaned ReplicaSet and the incorrectly named Helm v2 and v3 releases.

Finally, redeploy the application chart one more time through the deployment pipeline you might own and verify that the upgrade went smoothly.

NOTE: Throughout this exercise, we had a traffic generator making continuous requests to the service endpoint and we didn’t notice a single failure (!2XX response code), indicating a seamless and successful migration/renaming of a Helm release.

On a closing note, renaming a Helm release without downtime is not a simple task. There is a ton of prep work and experimentation that’s involved. In hindsight, we got to learn interesting details on how Helm functions internally (around migrations, executions, etc) and found out yet another way to rename a release.…but with documentation!

We hope these learnings are useful and help the community alleviate some of the problems we faced during our migration!

If you’re interested in solving problems like these, join our Talent Portal to check out open roles and get periodic updates from our recruiting team! 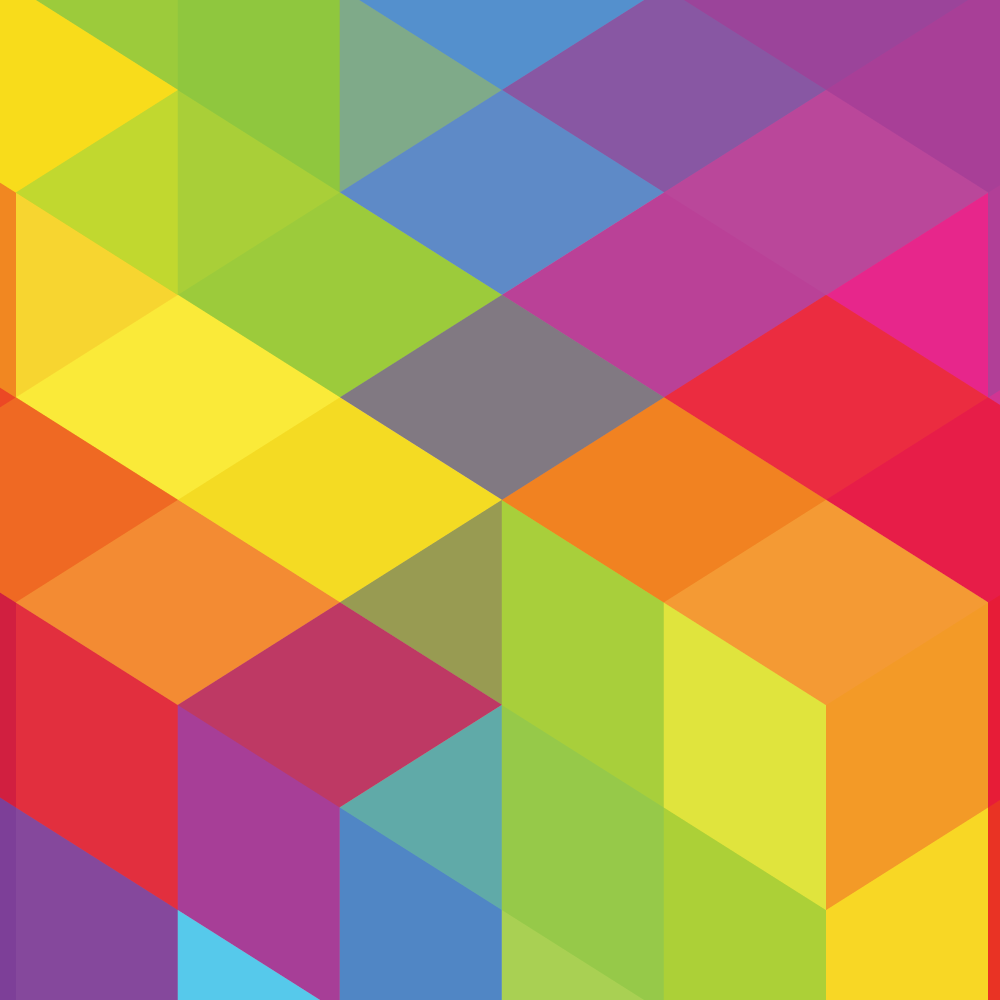 How Salesforce Optimizes Performance in China