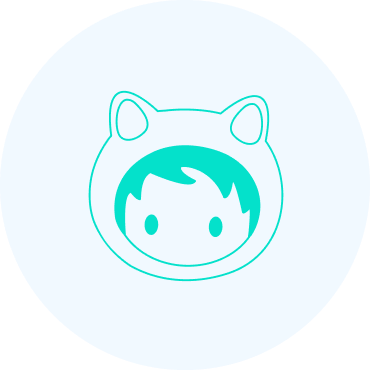 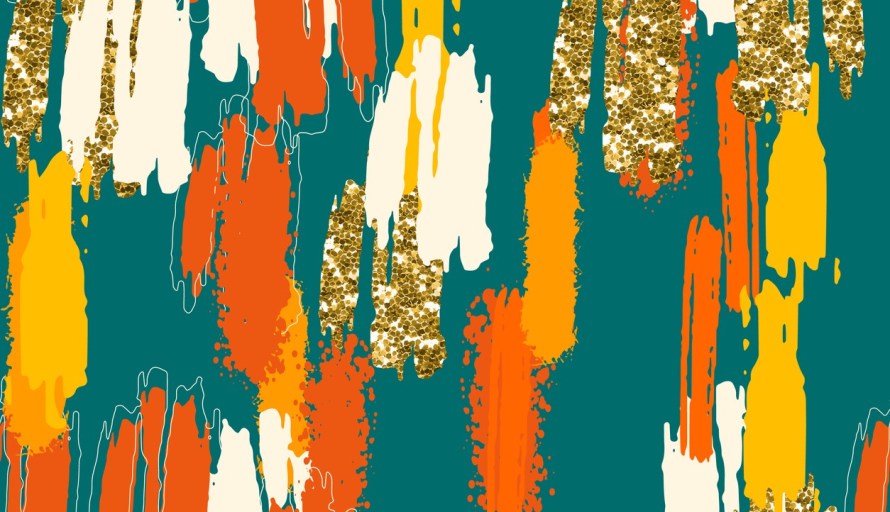 The world has come a long way from the business needs around data and supporting technologies a couple of decades ago. Those were the days of small data, where data could be held in a single store, and appliance-based data warehousing (DW) solutions would meet the most business needs. As data volumes grew rapidly at large organizations to petabyte scale, the limitations of appliance-based DW solutions (such as the need for data consolidation, coupled storage and compute, maintenance costs, lack of data agility, etc.) quickly caught up and started stifling the effectiveness of the interactive analytics solutions.

With that, the industry started building new models that included separation of storage and compute — for more effective ad hoc interactive analytics on Big Data — via efficient independent scaling of the compute and storage depending on the workloads. As analytics involved querying on increasingly multi-dimensional big data, storage of data in columnar formats also has become more prevalent.

These trends ushered technology innovation for data warehouse-like capabilities without the constraints of appliance-based traditional data warehouse solutions to enable wider range of use cases — for example, querying on increasingly distributed data sources, ad hoc interactive analytics instead of pre-canned reports and dashboards, and processing needs on non-aggregated data at scale for finer, more granular insights. These use cases demand a more of a massively parallel processing (MPP) technology with low cost ad hoc query processing.

At Salesforce, data at massive scale is widely distributed. There are dozens of petabytes of data in a transactional store, over 5PB of logs data accumulates every month in data centers, nearly 200PB accumulated so far in Hadoop storages, nearly 200 million metrics per minute are accumulated into time series databases, and enormous amounts of data in other properties. Besides, a lot of this data is also geo-distributed. At that scale and complexity, Salesforce is unmatched among B2B enterprises and is comparable with the largest B2C scale companies. We need to support batch, stream, and interactive ad hoc query processing on these data sets; while Apache Spark is our preferred solution for a wide variety of Big Data Compute use cases, we needed to find a suitable solution for ad hoc interactive query processing.

Given all of the above factors, MPP compute engine would be a great fit with its capability to deliver ad hoc, interactive, human-time analytics on highly distributed data sources, while also being agnostic to the hosting substrate. The engine should support analytics queries in SQL — a primary source of data exploration for analysts — and also support emerging users like citizen data scientists intending to discover insights directly on big data.

In a nutshell, our evaluation to find a technology suitable for our needs around interactive analytics via ad hoc querying encompassed a few key criteria:

We evaluated a number of technologies for the above criteria and wanted to share what we found, along with the solution that we ultimately decided worked for us.

In summary, considering the use cases at Salesforce for human time interactive ad hoc analytics on peta byte scale data, across disparate data sources, with ability to join these data sets, and mature SQL support, we determined that Presto was the solution we needed. Presto is now an integral part of our Big Data Compute Platform which needs to support data analysts, data scientists, and developers. With Presto, data analysts and developers can access the data from multiple data sources, either on cloud or on-premise, simultaneously, and can run their ad hoc queries via the custom application interfaces or BI tools of their choice. Data scientists can connect notebooks to Presto to perform exploration and ML modeling on data at scale, instead of working with a slice of data.

As we continue to build the Big Data Compute Platform at Salesforce, we will share more engineering experiences and business outcomes. Stay tuned! 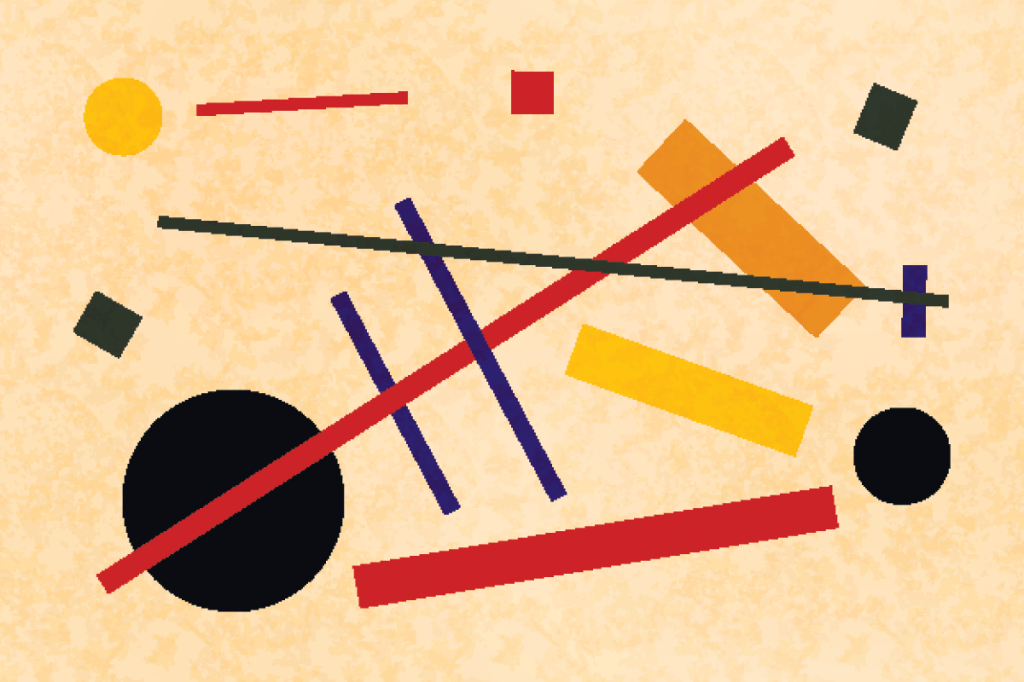