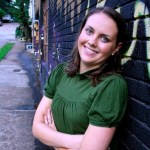 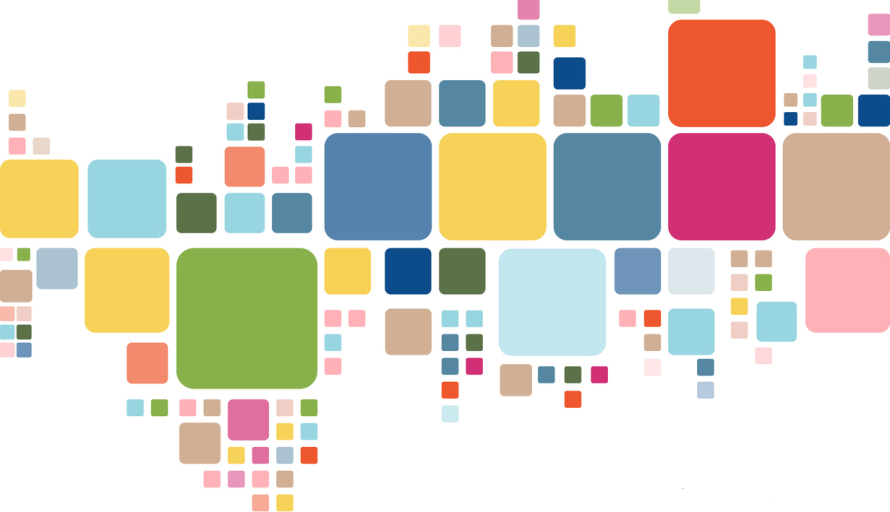 Salesforce Principal Architect Steve Sandke has been fired up about Kubernetes ever since he attended the Kubernetes 1.0 launch at OSCON in 2015 and it was clear that there was a broad and very strong community forming around it. He started drafting a proposal to his management chain to take a strong bet on Kubernetes on his plane ride home from that conference, which jumpstarted our usage of the technology. We became an even bigger part of the community when we joined the Cloud Native Computing Foundation (CNCF) back in 2017 and are excited to be at KubeCon + Cloud Native Con North America this week as a Platinum Sponsor. Here are 7 things Kubernetes helps us do across multiple product lines and within our underlying infrastructure. 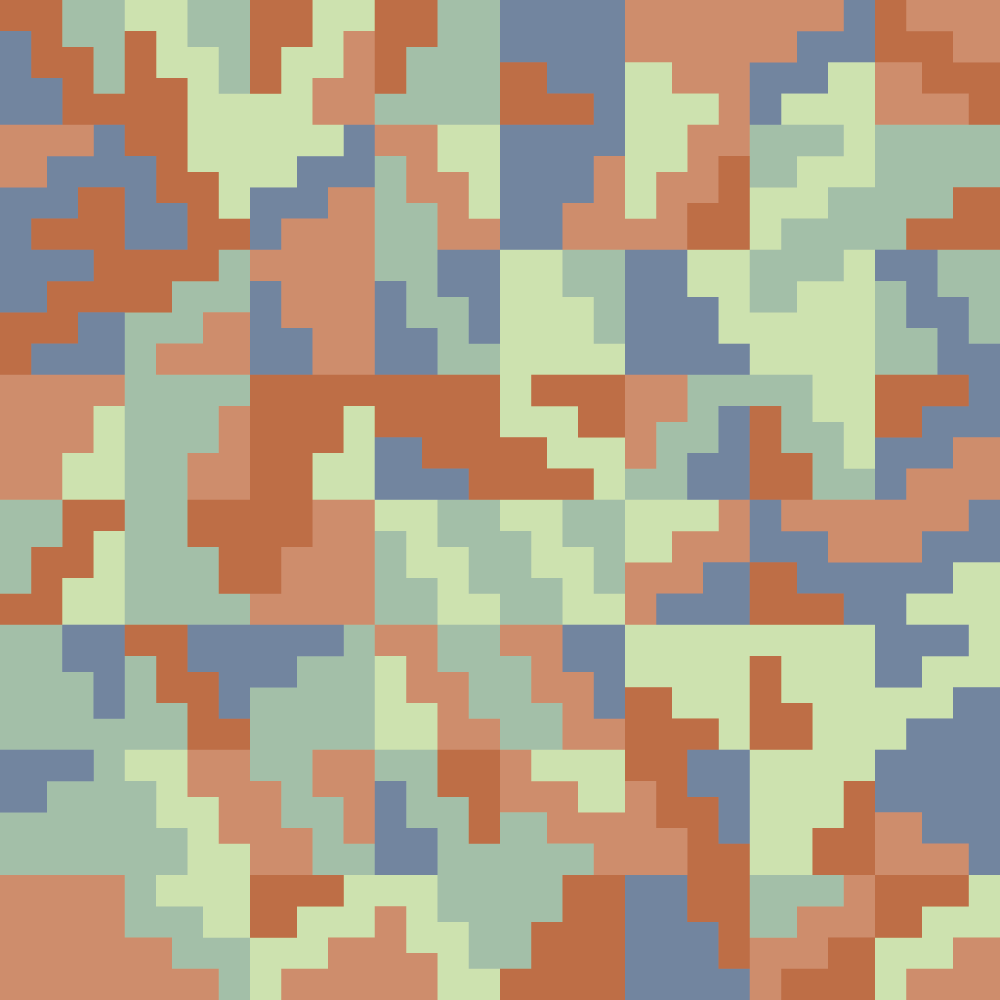 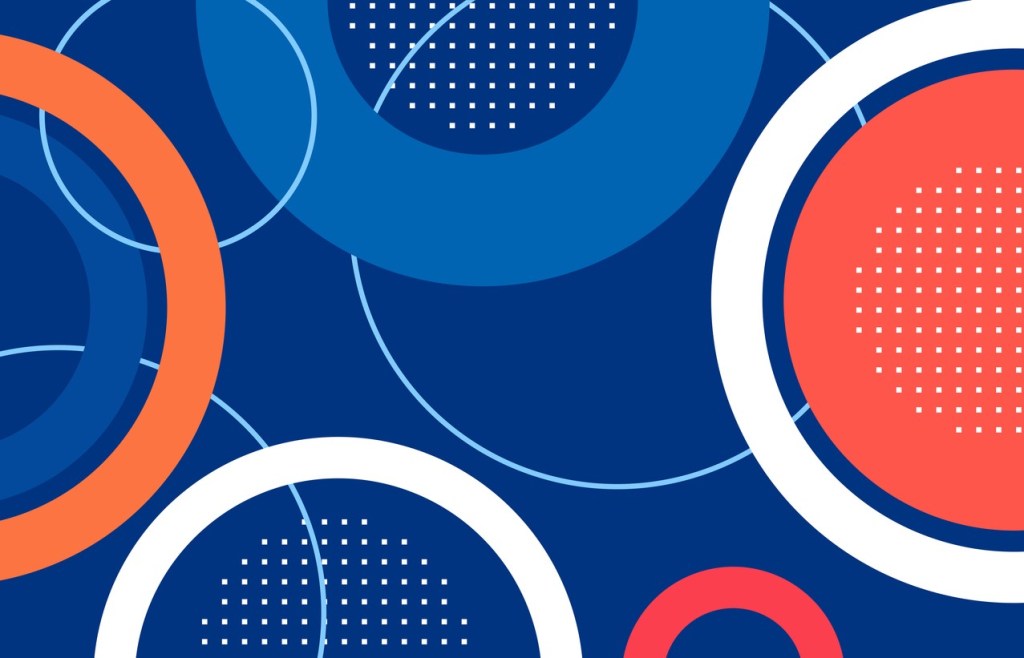 Optimizing Global Performance for the World’s Most Trusted Enterprise Cloud