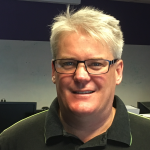 HASSH is a network fingerprinting standard invented within the Detection Cloud team at Salesforce. It can be used to help identify specific Client and Server SSH implementations. These fingerprints can be easily stored, searched and shared in the form of a standard string of summary text, a hassh for the Client and hasshServer for the Server.

We have Open Sourced HASSH and it’s available here: https://github.com/salesforce/hassh

What problems does HASSH help solve?

SSH is the de facto secure communication channel in use on the internet, yet there is no framework to help determine the “bona fides” of the SSH components themselves.

Gaining a greater insight into the observable nature of SSH clients and servers opens up a few really interesting possibilities. To get a sense of some problems that HASSH aims to help solve, consider these potential use cases:

hassh and hasshServer fingerprints are MD5 hashes constructed from a specific selected set of algorithms that are supported and prefered by various SSH Applications.

These algorithms are exchanged after the initial TCP three-way handshake as clear-text packets known as “SSH_MSG_KEXINIT” messages. This negotiation forms an integral and required component of the setup of the final encrypted SSH channels. These initial packets also include Server and Client Identification strings, which can be thought of as analogous to User-Agents, except parts of these strings (like the Protocol Version number) are used programmatically. These strings are important to document alongside the hassh and hasshServer as they are important context and can indicate deception, so our code also logs these fields separately for reference.

The existence and ordering of the algorithms in the SSH_MSG_KEXINIT packets is unique enough such that it can be used as a fingerprint to help identify the underlying applications, regardless of higher level ostensible identifiers such as Client and Server Identification strings. It is this uniqueness in low level algorithms that HASSH leverages.

Example of HASSH in action

Concatenating these algorithms together with a delimiter of “;” gives the hasshAlgorithms, which can be useful to record for detailed analysis.

Finally, the hassh is simply an MD5 hash of hasshAlgorithms. Examples:

Similarly, here are some examples of hasshServer:

Is there a list of hassh and hasshServer values I can use?

Technically, a list of values (though not necessarily a good one) can easily be made just by running HASSH and documenting the values and the purported Client/Server Identifier strings. However, this shouldn’t be trusted at face value without confirmation that client/server is indeed what it says it is. One way to solve this issue in an authoritative manner is by generating a series of connections by the various clients you are interested in and documenting the hassh these produce. We have provided a script to do this, and as a demonstration it currently supports 49 different version of OpenSSH, Python’s paramiko and Dropbear embedded clients.

It is also very important to note the hassh values aren’t necessarily global in nature, they can be very specific to your own environment. For example perhaps your clients and servers are run with very specific lists/order of algorithms — this may be unique to your environment, in which case this may make detection of non matching clients a great use case for HASSH.

The key point here is that when storing hassh, hasshServer and Identifier Strings, it is important to record the source of the data, as this is important in context of confidence and situational awareness.

Was the Language field used in the HASSH?

Interestingly, within the SSH_MSG_KEXINIT packets there is a field for both the Client and Server to specify the preferred Language. The RFC states that this field is not to be populated unless it is known to be required by the sending party. To date we have not seen anything other than empty Language fields, and since it is more a human layer function it was not included. Even so, this field is logged by our Python implementation, with provision for support within the bro script. This way the field can be tracked and can also be used in conjunction with the hassh at any stage if that is important to a specific implementation.

Why were the SSH Host key algorithms left out?

This had us stumped for a little while. We noticed that a client would have one set of SSH host key algorithms in SSH_MSG_KEXINIT packets, then it would change to another set for reasons unknown. This of course changed the hassh value and seemed to be polluting the analysis.

At first we couldn’t replicate it easily, but then realized what happens:

This makes sense, and we were happy to solve the case of the mysteriously changing hassh. However since this list of host key algorithms is a more function of the history of the client’s knowledge of the server rather than a function of the client itself, it was not included in the hassh and hasshServer composition. It also was helpful that there seemed to be more than enough entropy in the other four fields we use in the hassh. However the list of host algorithms is still captured by our scripts, as this an important datapoint to determine if this is the client’s first, or subsequent connection to this server.

Why was MD5 used, and not a stronger hash?

Of all things, this had us torn. The notion of using a digest algorithm that is long known to have collisions seemed wrong. For this reason, we changed to the more robust SHA-256 for a short time; however during analysis the 64 character length of the SHA-256 was just too long, particularly when looking for many at once, or on a dashboard. It seemed the longer length was adding complexity when we were aiming for simplicity, and wasn’t solving a real problem in return. In the end, we made an assessment that MD5 hash collisions with this data type are not a real concern, so we made an about-turn and opted for the more compact 32 character MD5 hash. Time will tell !

What has HASSH seen so far?

Analysis continues and we’ll probably post about that later, but analysis of “Internet traffic noise” has broadly revealed the following:

HASSH should not be seen as a silver bullet, however we hope that it “moves the needle” on our understanding and visibility of the interactions between clients and servers of arguably one of our most critical protocols, SSH.

Be sure to check out our github repo, you can also contact me via email or @benreardon

The HASSH method was conceived and developed by Ben Reardon (@benreardon) within the Detection Cloud Team at Salesforce. Inspiration and significant contributions came from Adel Karimi (@0x4d31) and the JA3 crew: John B. Althouse, Jeff Atkinson, and Josh Atkins 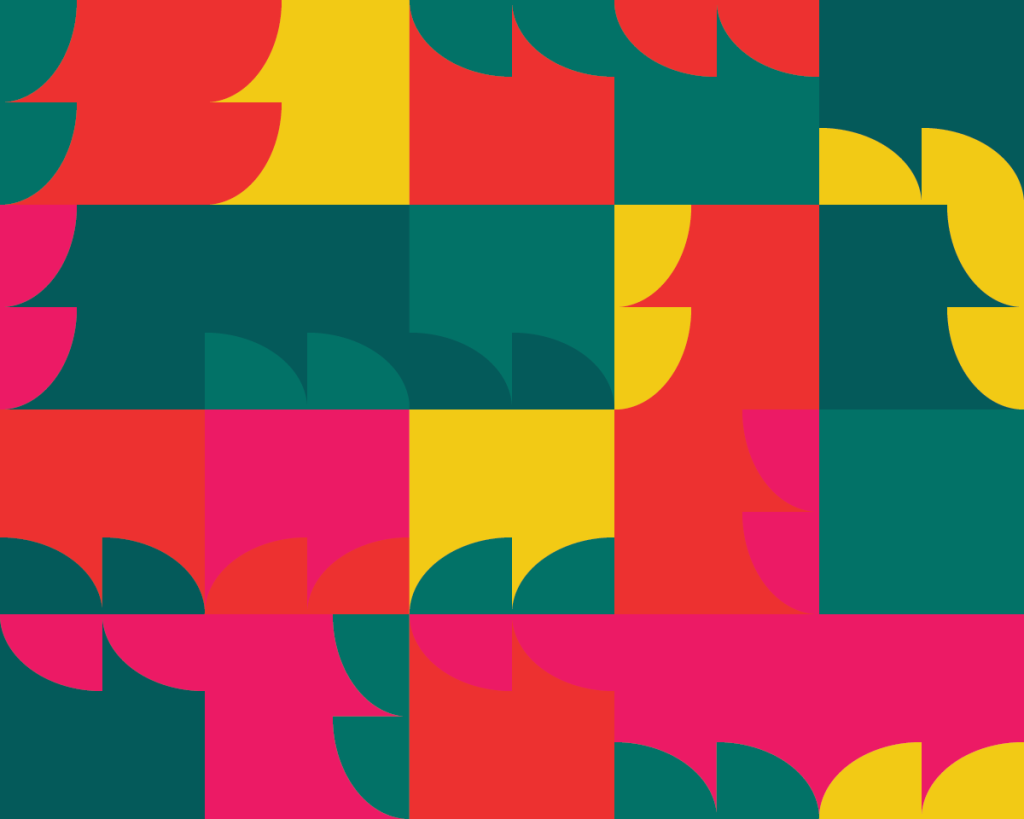 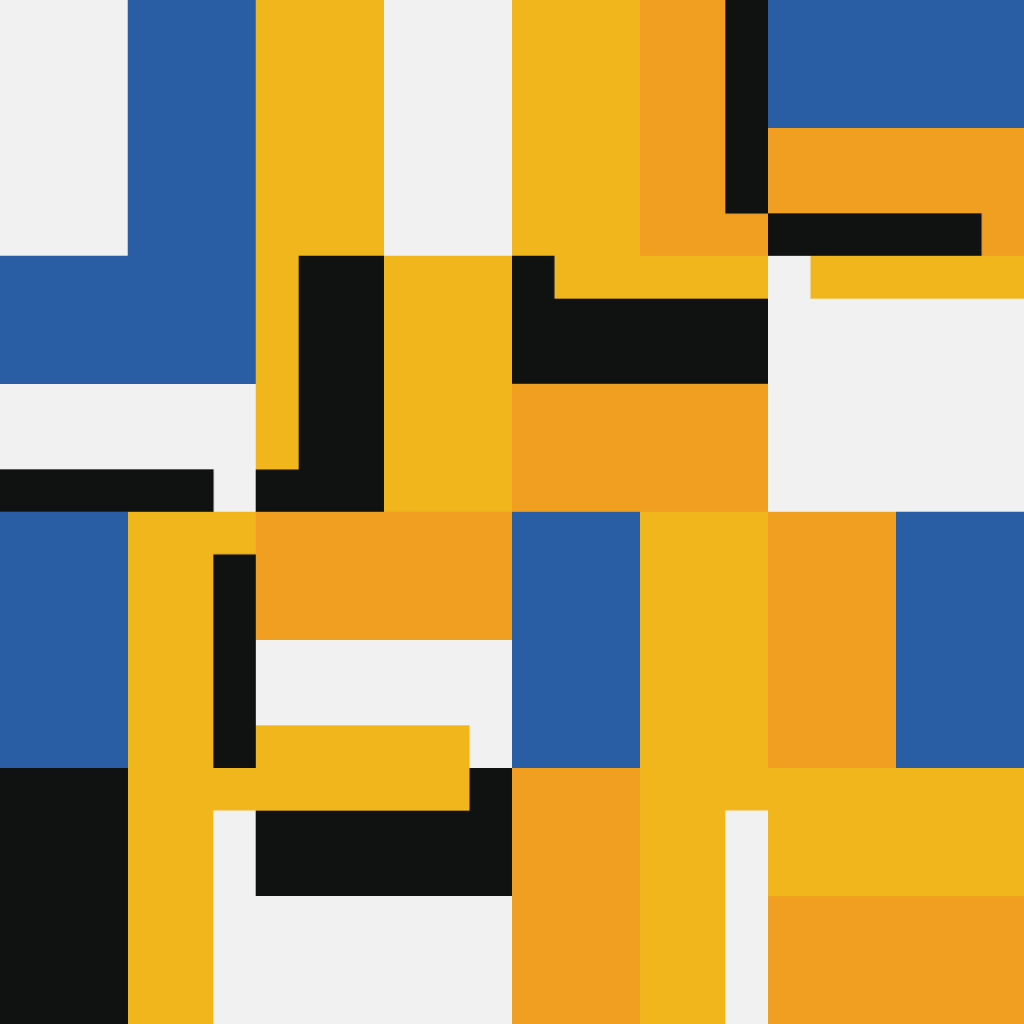 Giving Back through Our FOSS Fund 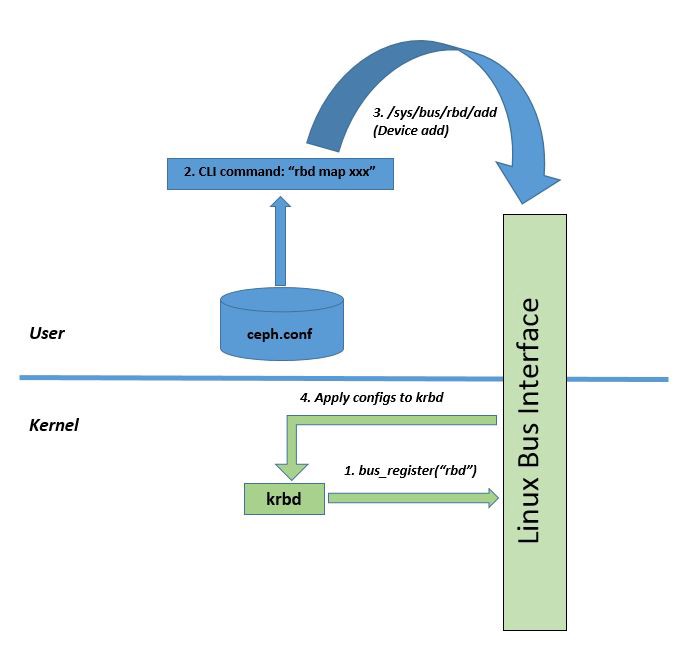