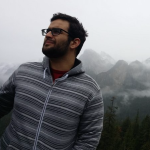 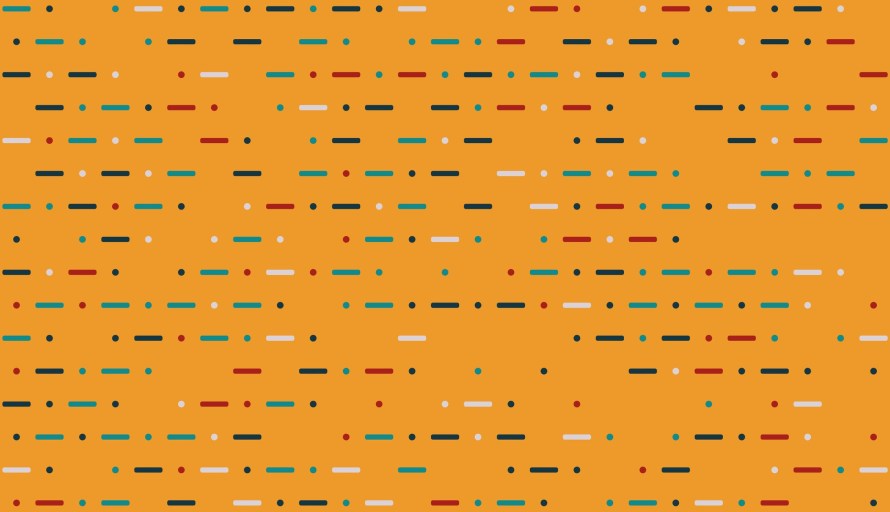 The Edge team at Salesforce operates an application that provides machine learning-driven network optimization policies for mobile traffic. The app runs periodically and creates a training set from raw data stored in a relational DB, trains on this data, and writes optimal network policies to be consumed by the downstream system.

We were using Ansible to provision our VMs in the cloud, running a base playbook that deployed common resources across all our VMs, and then a specific playbook to provision the app code. Using the same Ansible playbooks, we would deploy locally on a Vagrant box and on the cloud for production.

While this approach worked, a couple of issues made development slow and maintenance painful.

These issues were mostly caused by configuration-driven deployment of mutable components. Changing our approach to immutable deployment proved to be the right solution in our case.

This was also a good excuse to make some nice changes that were needed anyway:

Docker containers seemed to solve some of the issues we were trying to address by providing the local/remote environment consistency and the ease of use we needed. While we plan to move to an immutable deployment across the board, our machine learning (ML) application was an obvious place to start tackling this project as it is relatively isolated.

To solve the above issues we introduced the following changes:

With these changes, the final Docker image can now be pushed and deployed using public cloud managed solutions.

Moving to immutable deployment proved to be exactly what we needed and was immediately noticed. These changes made code and configuration changes easy to make, track, and deal with within a production environment. This application is only one part of our system, and many other components could benefit from a similar setup. 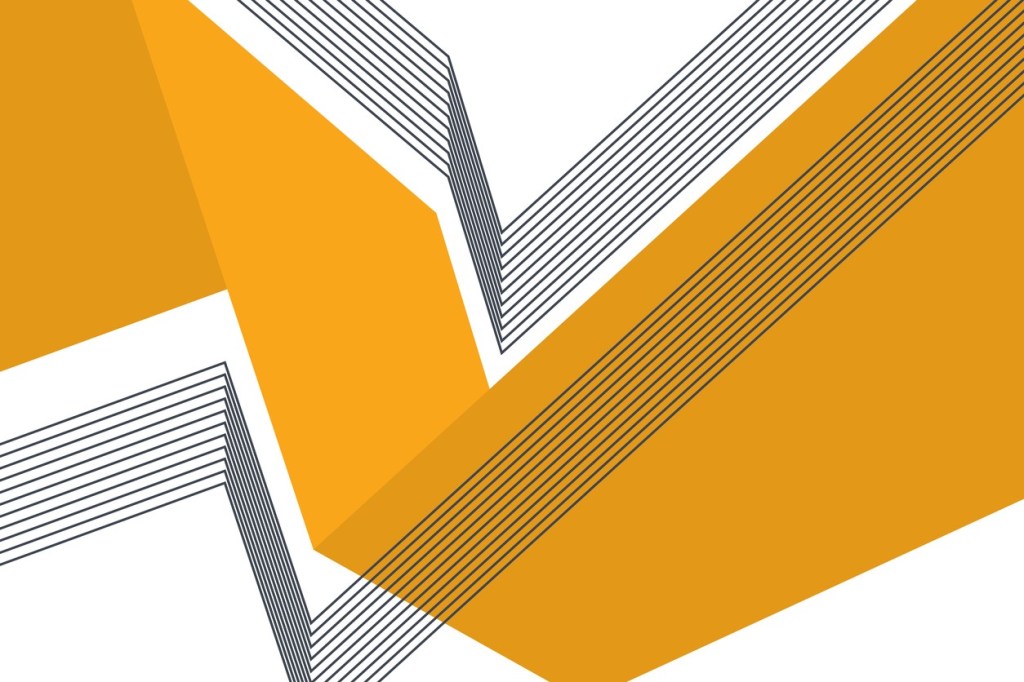 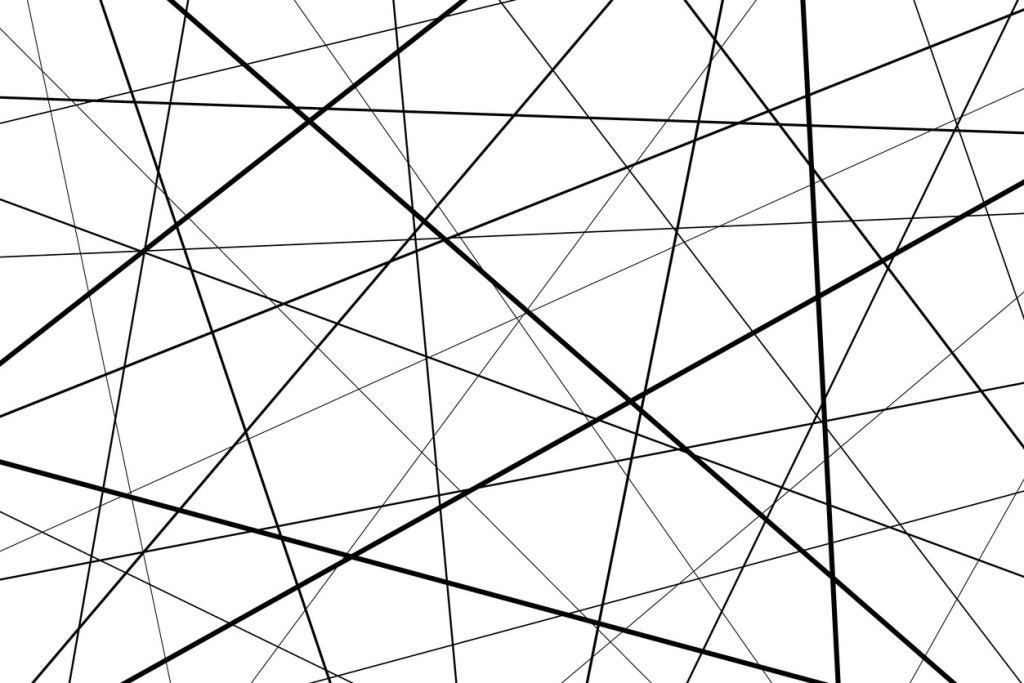 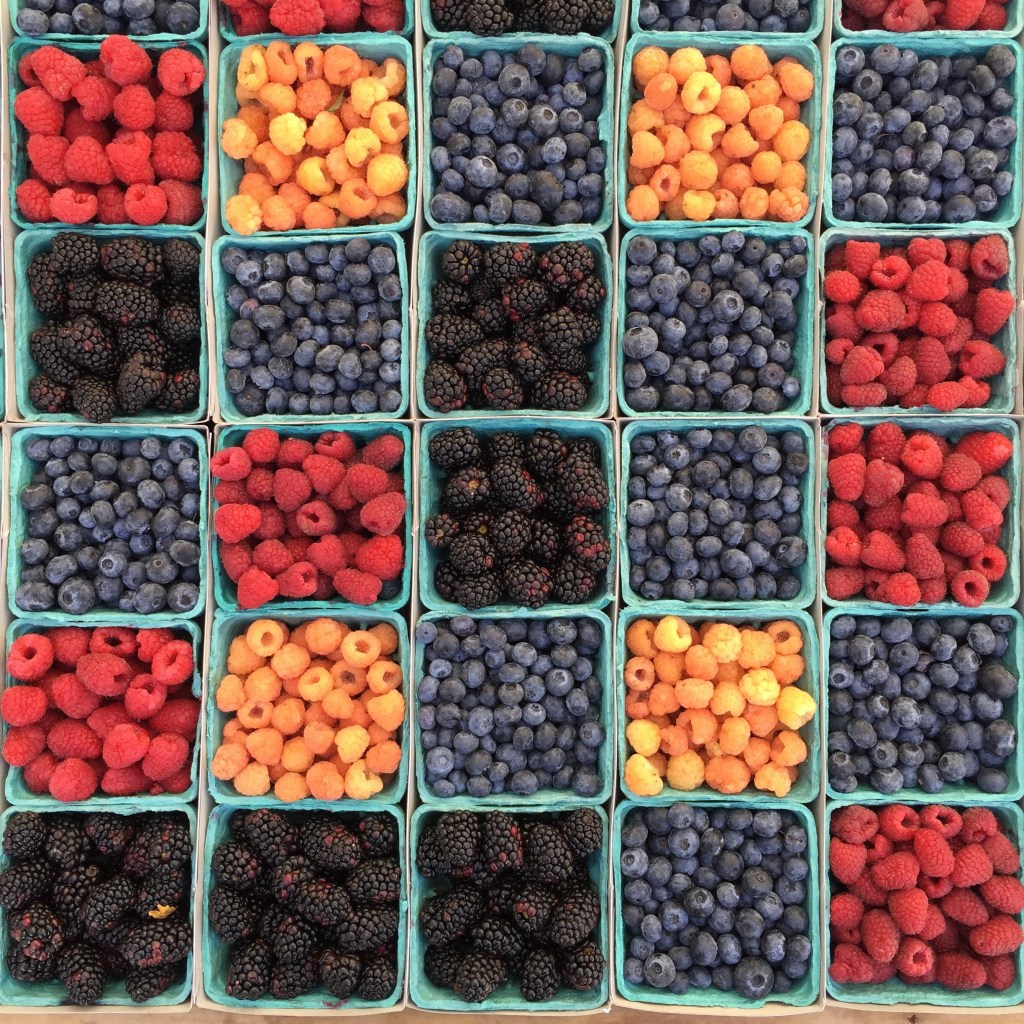