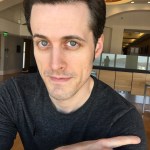 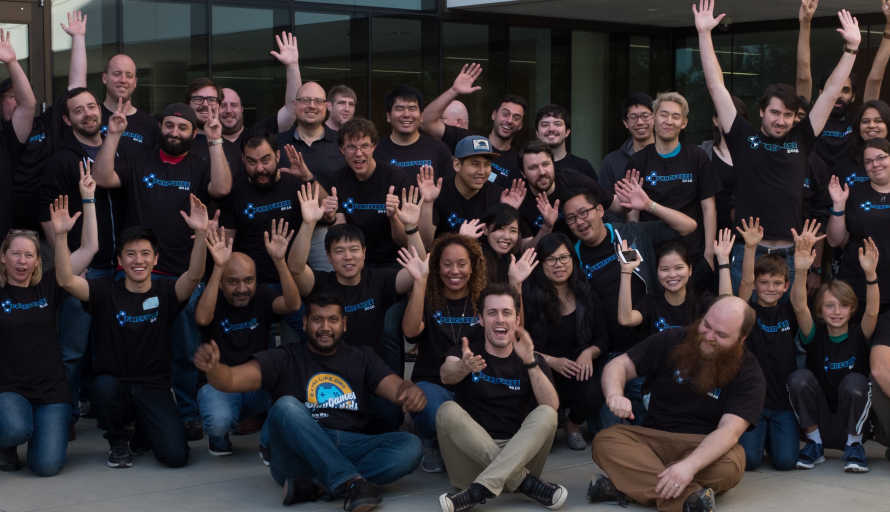 Two years ago, a group of engineers in Salesforce’s infrastructure and security groups started a small, local, charity gaming team in a single remote office. Called Fragforce, the idea was to blend team-building events, nostalgically inspired by LAN gaming parties of our youth, with the philanthropy uniquely woven into Salesforce’s DNA.

Employees were invited to bring their families and children to the 24-hour gaming marathons, while soliciting donations from the community for kids in children’s hospitals through Extra Life, a platform that distributes the funds to the Children’s Miracle Network charity organization.

Two years later, Fragforce has ballooned from local idea into a global Salesforce phenomenon, with teams in Atlanta, Portland, Dublin, Singapore, Toronto, Herndon, San Francisco, and Indianapolis. This innovative, uniquely geeky, and fun way to give back to the community through Salesforce’s Volunteer Time Off (VTO) opportunities counts members from among almost every Salesforce internal group, all connected through a shared purpose of helping sick kids through our own childhood love of gaming.

We called it “Geek Ohana.”

One of our proudest achievements is repeatedly seeing engineers who infrequently engage in Volunteer Time Off (VTO) events rapidly scaling from less than 5 hours over years all the way to earning their champion grant (56 hours volunteered) because of how this endeavor uniquely spoke to their passions.

We took a usually introverted community that minimally engaged in VTO events and converted them to a fiercely dedicated force for improving the state of the world. And we were surprised at just how much they were ready to give once something came along that finally connected with who they were.

The Salesforce.com commitment to charitable work has always appealed to me, but opportunities to earn VTO had always been infrequent in Herndon. There were any number of years when I put out no VTO hours at all.

When we founded Fragforce it gave me an effort I could get behind and make happen locally. The first year of Fragforce I went from no VTO hours to earning my Champion grant. It feels great to finally be fully engaged with a part of the company’s culture that always felt a bit out of reach before.

The idea of being able to gain a few extra volunteer hours (while doing something I spent far too much time doing anyway), was what initially intrigued me. However, after joining Fragforce and touring UCSF Benioff Hospital, I was awestruck at seeing firsthand how much Children’s Miracle Network and Extra Life do to help these kids, and how our fundraising directly empowers them.

After several years of only single digit volunteer hours, doing something I loved while being a part of something incredible has me on track for 40+ VTO Hours this year.

The Secret: Geeky Team-building through Volunteer Time Off

The Ohana doesn’t just focus on externally making the world better. Fragforce two-day events also encourage employees to bring their gamer kids to the second day! Engineers showed off the office to their families while their kids played games on rented laptops, with entire conference rooms of young 3–11 year old minds playing Minecraft and learning the iterative cognitive joy of building things.

Several employees privately gushed to the event organizers afterwards about how much fun their children had and about their surprise and gratitude at such a unique experience in the office. Many engineers ended up making new friends across clouds and teams that have paid off internally to this day, as the phrase “Oh yeah! I know them from Fragforce!” has almost become an inside joke around the office at how it magically accelerates collaborative technology work.

We pushed so hard last year that Fragforce was responsible for raising 1% of ALL THE YEAR’S FUNDS for Extra Life! We landed on the top 10 list of all Extra Life teams nationwide. Internally, the 0.5% of all Salesforce employees involved with Fragforce accounted for 2% of all company VTO in the first half of 2016, contributing 5,000 volunteer hours in total.

The most incredible part though, was capping the year off with a flagship fundraising marathon on-site at UCSF Children’s Hospital with the very kids we do this for playing games at our side. Prizes were donated by the Razer Store in San Francisco, as well as Salesforce’s Tech and Product organization.

It’s one thing to fundraise as an abstract concept to improve the world; it’s another thing when you look down into the little smiling face of the reason you do it. It infuses you with purpose, and you silently promise yourself you’ll do everything you can for that kid and every one like them in Children’s Miracle Network hospitals.

We’ve all heard the quote that “a small group of thoughtful, committed citizens can change the world.” Fragforce’s success has shown that a growing group of geeky, committed gamers can rapidly start changing it, too.

Extra Life Game Day 2017 is on November 4, so all of the Fragforce chapters are busy planning fun events to continue giving back. This year we have already raised over $17,000 of our ambitious $100,000 goal!

You can support Fragforce’s continuing efforts by making a tax-deductible donation to the team here; make sure to pick a team member to receive your donation first! For our international events in Dublin, Singapore, and beyond, donate to Fragforce on Child’s Play, here!

Find out if there is an event near you at fragforce.org. 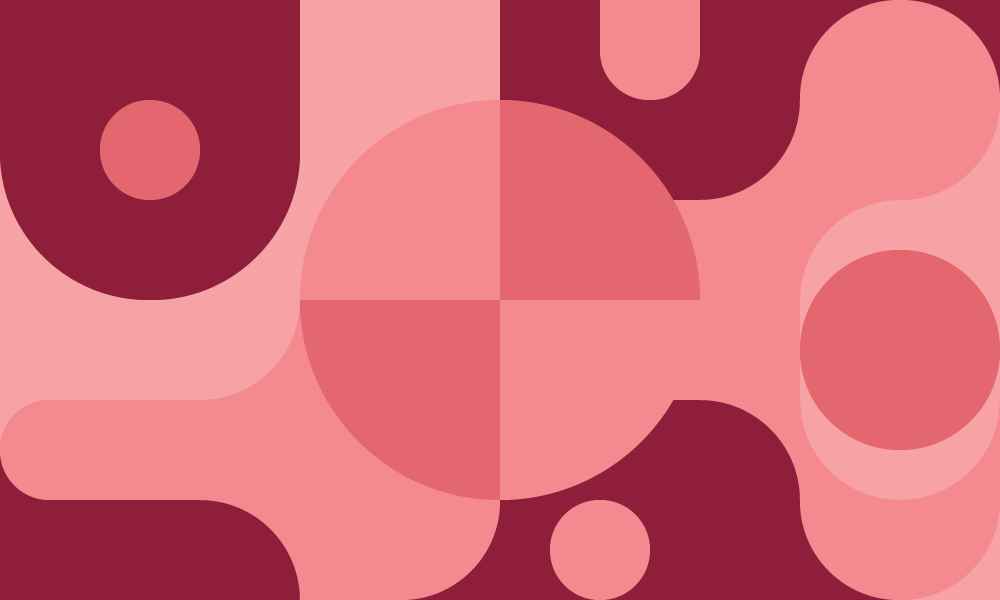 Act on Daydreams: From Customer Success to Software Engineering 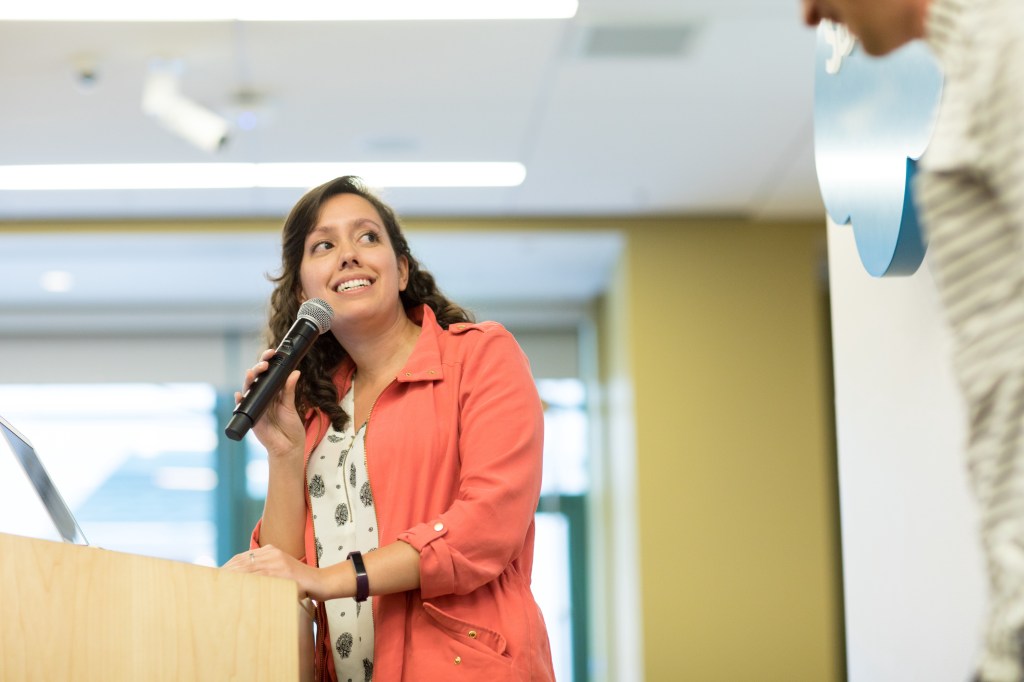 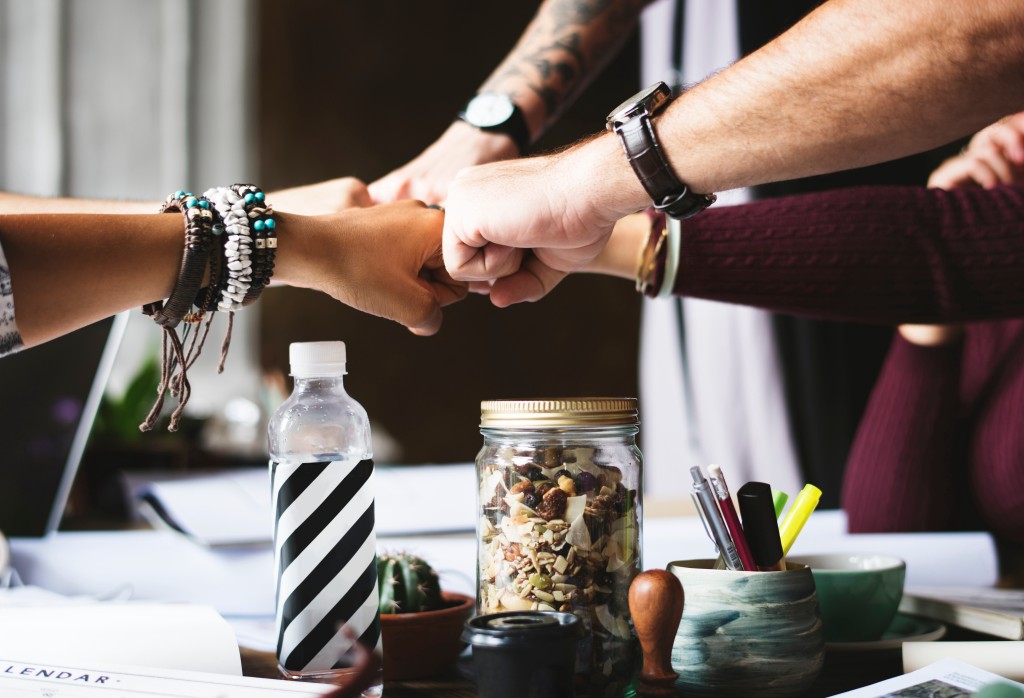